Are you searching for a remarkable retail shopping service provider offering prime beef and organic foods at the cheapest price? With numerous Costco promotions taking the lead at the supermarket on a daily and weekly basis, you can use the shopping platform and rest assured that you would be granted access to budget-friendly goods.

Scouting the net in search of a supermarket offering the best deals in Canada can keep you trolling online for hours. If you are tired of the endless questionability characteristic of the shopping platforms with no regard for its customers' welfare, then the Costco shopping platform should be a must-visit place for you. 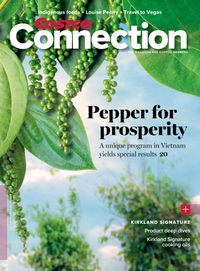 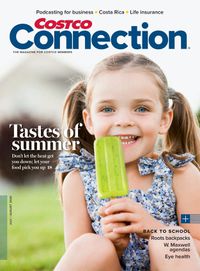 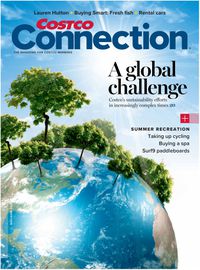 The first-ever Costco shop was started in 1983 by James Sinegal and Jeffrey H. Brotman. The Costco enterprise saw the creation of a second shop at Portland less than a year later. Costco and Price Club, the first-ever retail warehouse club, merged in 1993. Operating with the PriceCostco tag, the enterprise grew to over 206 locations with an estimated annual sale of $16 billion.

1907 saw a total rebrand of the Price club name. The company now operates as Costco. In 2016, Costco was regarded as the second most renowned retail service provider after Walmart. The Fortune 500 rankings for the largest US cooperation places Costco in the 14th position.

Numerous discount stores online provide walk-in opportunities to individuals seeking instant supermarket services. Costco headquarters is located in Issaquah, Washington, United States. Customers can utilize the walk-in opportunities the store provides from 9 a.m. to 8 30 p.m. from Mondays to Fridays and from 9 a.m. to 7 p.m. on Saturdays and Sundays.

With over 700 warehouses attached to the Costco enterprise, its services go as far as Austria, Iceland, Spain, Mexico, Japan, Taiwan, and South Korea. To gain access to the current deals available at Costco, a walk-in into any of its stores or a visit to their official website would suffice.

It's no news that thousands of individuals use the rare shopping privileges offered at Costco on a daily basis. To ensure that you don’t miss out on the seasonal specials offered to regular users, subscribing for the Costco email newsletter would come in handy.

Discounted deals are one of the primary reasons online stores are highly appreciated. While regular walk-in into any shop of choice would provide you with numerous discount opportunities, lots of mind-blowing Costco deals are accessible to visitors by the use of the Rabato online platform. To enjoy tons of hot deals in Canada from the Costco platform, keeping a tab on the weekly and monthly flyers it offers is quite essential.

Costco weekly flyer - save with Rabato!

Enjoy tons of free coupons in Canada from the remarkable shopping privileges Costco offers. Utilizing its services via the official website would grant you instant access to exceptional promotional offers. With over 240,000 employees working day and night on the shopping platform, you would hardly run into issues while trying to navigate your way around the catalog the Rabato platform offers.

To gain access to Costco daily offers, subscribing for the Costco flyers would go a long way. At Costco, every day gives rise to new opportunities. The shopping catalog is geared towards enabling individuals to purchase the best goods at the lowest budgets. Have a peek at the Costco shopping catalog! 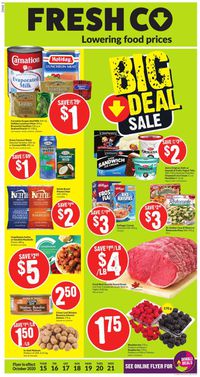 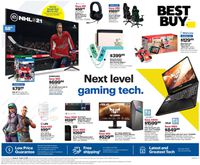 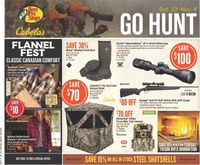 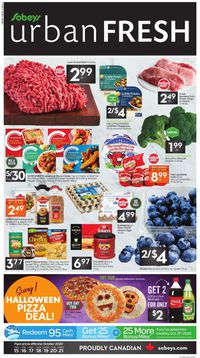