Reviews
2020-12-29
Everyone loves a good shopping trip to their local department store. There are so many major department stores that everyone has their own favorite. Depending on the area you live in, you will have a different variety of stores than the next person. However, it is not unusual to make a long trip in order to find a specific one. They are all special in their own way, and you can find treasures at all of them.

There are even famous department stores that are actually tourist attractions. People travel from all over to see them. For example, the biggest Macy’s in the world is located in Manhattan, New York City. It truly is a tourists’ favorite. Some customers prefer a more boujee environment and visit luxury department stores.

These stores have a high-end climate with specialty products. There really is a store for everyone, and they all have their own unique qualities that make them different. Right now, there are around 3,800 department stores in the United States alone! Discover the best department stores that 2021 has to offer.

What are Department Stores?

Department stores are retail establishments that offer a large array of consumable goods. Typically, customers can get the majority of items that they need at these stores. Although groceries are sometimes offered, they are typically not. Therefore, customers make the grocery shopping trip separate. Dept stores often include the following:

Department stores came to be in the 1800s. They originated from the flea markets of Paris. People visited these markets to get anything that they wanted. It was simply expected that they would have what they were looking for. This style eventually spread in a way that did not include second-hand products. 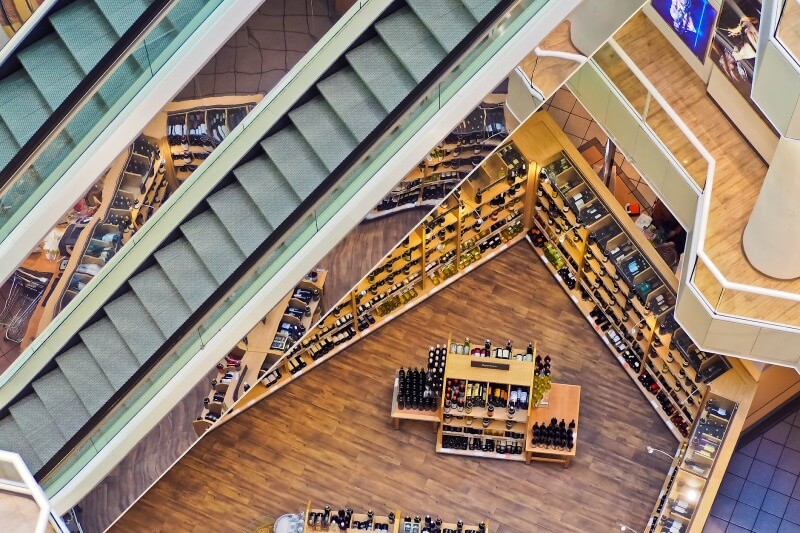 Best Department Stores in the USA

Many people describe the best stores as the most popular. These top department stores tend to be national and regional corporate chains. As these stores developed, they soon became core institutions that American lives revolved around. They are a symbol of order and stability. They defined a way of life while furnishing the necessities and the luxuries that it entailed. Here are some of the biggest and most popular corporate chain department stores in the United States.

JCPenney is definitely one of the most popular options. It has clothing for all ages and has become a household brand. Its affordability makes it a good choice.

Kohl’s is a fan favorite of many mothers. It has affordable prices and is one of the best clothing department stores. Kohl’s offers many weekly and monthly discounts through their rewards programs. 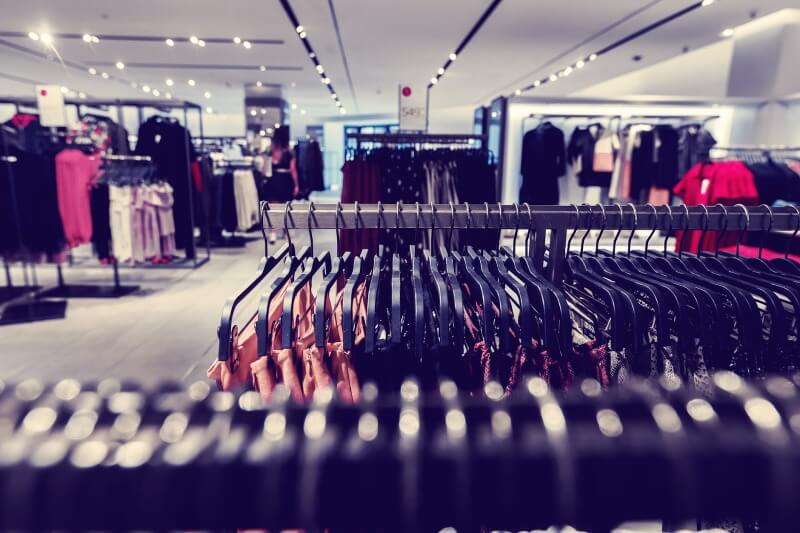 Nordstrom, Inc. consists of Nordstrom and Nordstrom Rack. Regular Nordstrom stores are a fan favorite to middle and upper-middle-class families. Norstrom Rack has many Nordstrom products at a discounted price. It is basically its own clearance section

This chain is definitely a high-end retail store. They have very high-quality products and charge a good bit for their products. They are considered a luxury store and one of the most expensive stores to shop at.

Sears stores had eventually gone out of business, but they consist of Kmart stores as well. The Kmart brand used to be viewed as the current Walmart. Over the years, its brand had slowly become a store where one can expect low affordable prices and discounts.

As stated earlier, many consumers prefer a more luxurious environment. Even though department stores originated as a way for the common person to buy what they need at an affordable price, the time has moved forward. Department stores come in all shapes and sizes.

Nowadays, many boutique high-end stores have turned their brand into luxury department stores. This was a smart move because being surrounded by a large number of expensive items makes your shopping experience even more lavish. Here is a list of high-end department stores located in the United States.

Barney’s is located on the Upper East Side of New York and is known for its extravagant window displays during the holidays. They have staff dress for the dimes to sell you their expensive suits and bags.

Chanel is also located in New York. This is a beauty concept store that is focused on the discovery and plays for a new generation of luxury shoppers. This abstract experience is personalized for each guest including a perfume bar and makeup and skincare station. 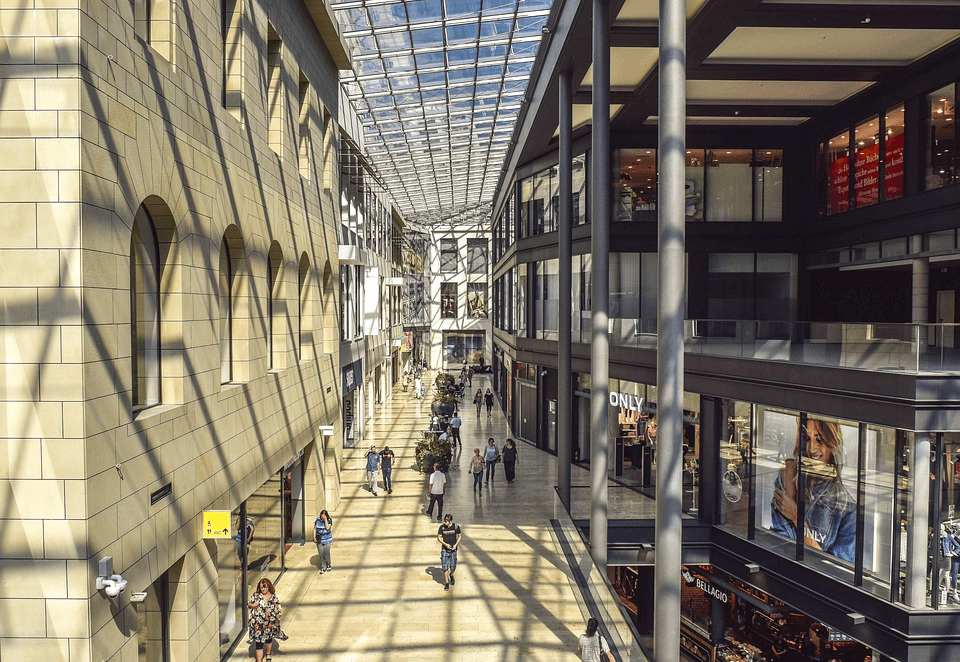 The brand needs no introduction because its name is so well-known in the high fashion community. The store itself is gorgeous and allows its consumers to feel like they are paying for the experience.

There are many more luxury brands that have created department stores to suit their brands. You just need to discover them for yourself in the hidden gems of the country.

Tweet Blog
Other items that may interest you
What Is the Best Credit Card for Groceries?
What to Buy at a Mexican Grocery Store?
How to Make Target RedCard Payments
Cheap Grocery List: Spend Less on a Tight Budget
Most popular weekly ads 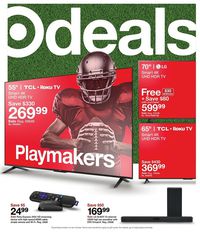 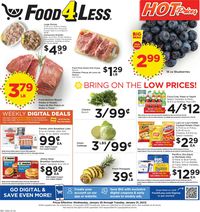 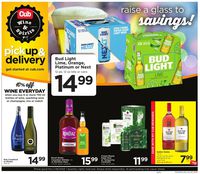 Cub Foods
Grocery
If you continue using our app, you agree to our use of cookies.
Read more